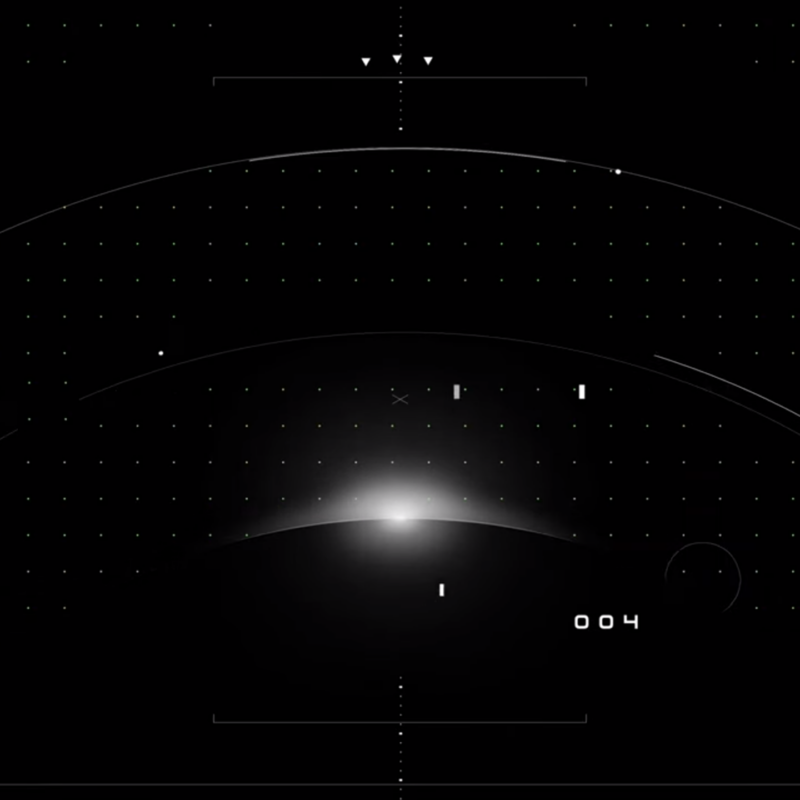 If there is one thing the UMA Protocol has made clear since launching, it is this:

They aren’t afraid to experiment.

Fueled by their unique combination of innovative, yet seemingly unorthodox ideas, the UMA protocol has since reached over $94M in TVL, facilitated the creation of over $20M worth of synthetic tokens, and empowered the frameworks of over 9 different projects.

In March 2021, UMA will continue to push industry boundaries as they become the first ever project to join the Blockzero DeFi Accelerator program.

What is an Accelerator program?

A startup accelerator based out of Silicon Valley, YC has helped launch over 2,000 companies into the world — including industry giants like Coinbase, Airbnb, Reddit, DropBox, Stripe, and Twitch — just to name a few.

As of January 2021, the combined value of all YC companies totaled over $300 billion dollars.

Instead of being the creator of innovation, YC found exponential growth by being the catalyst for innovation.

Although the model has helped grow some of the most successful companies of this generation, the model simply does not align with the decentralized world.

These are just a few of the reasons why we’ve created the Blockzero DeFi Accelerator — a catalyst to help blockchain projects reach escape velocity.

What is the Blockzero Labs DeFi Accelerator?

The mission of the Blockzero DeFi Accelerator is to educate, incentivize and onboard the next 1,000,000 users into the world of decentralized finance.

With that mission in mind, whenever a project joins the Blockzero DeFi Accelerator, there are three primary goals we set out to achieve.

Education is the core building block of mainstream adoption. We help users learn about projects through explainer videos, walk-through tutorials, and interactive AMAs.

We believe the best way to engage new users with new projects is through strategic, mutually-aligned and hyper-targeted token reward opportunities.

With the proper education and incentives in place, projects are able to efficiently onboard new users into their ecosystems to meet specific growth KPIs.

Focused on quality of users, Blockzero Labs has a community of over 7,800 passionate DeFi users from around the world that we call Citizens.

In return for all of our provided acceleration efforts, projects accepted into the Accelerator are expected to offer between $10,000 to $250,000 worth of tokens to the Blockzero Index.

To ensure that assets are securely locked and incentivizing Blockzero Citizens to support projects/protocols for many years to come, the Blockzero Index utilizes a deflationary distribution model. The only way to remove tokens from the Index is by burning $XIO tokens.

As the first project to enter the DeFi Accelerator, UMA will be offering $50,000 worth of UMA tokens to the Blockzero Index and Accelerator Program.

For a more in-depth at how the Index works, check out this video.

What does this mean for UMA?

So what will UMA actually get out of all of this? After talking with UMA, we identified three primary goals:

While the exact flow of these events is going to be finalized in the coming week, these is a sneak peak of some campaigns you may see unfold throughout the duration of UMA’s participation in the Accelerator.

The decentralized world is mostly a land of uncharted territory. As such, it should be explored, expanded, and traversed together with projects and protocols who share a common vision.

We could not be more excited to explore these lands with UMA Project and help push forward the next generation of decentralized projects.